What's The Difference Between Wrought and Cast Iron?

Did you know that, at least when it comes to mass, iron is the most easily found and common element in the world? It makes up about 35 percent of the earth’s mass, and if you search for it, you’ll find it in both the inner and outer cores of the planet. When iron is mined, there are a number of things that can happen to it, most commonly they are turned into wrought or cast iron.

The difference between wrought and cast iron might be something that a lot of people aren’t aware of. After all, unless you work in the welding industry or in construction, you might not need to know what the difference is. Yet understanding different metal types can be useful for a number of reasons, and with that in mind, you should read below to find out more. 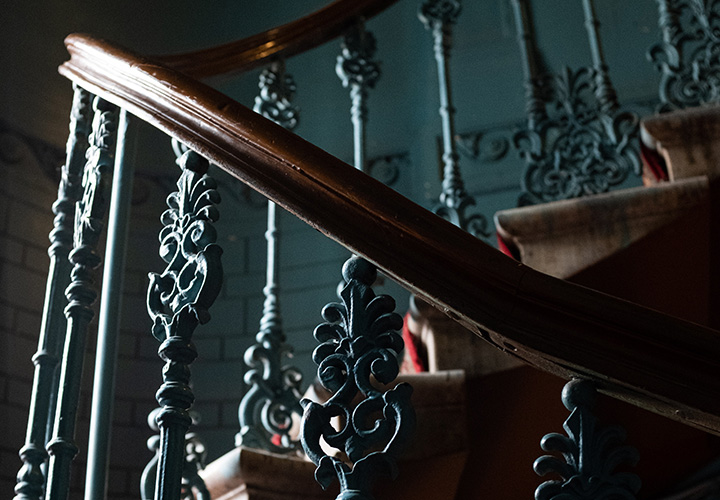 What Is Cast Iron?

To begin with, it’s important to know what each element is on its own. Cast iron, then, is an iron alloy. It contains between two and four percent carbon, and also has small traces of a variety of other elements including manganese and silicon.

The name ‘cast iron’ comes about because, quite simply, this metal is made through casting. In more detail, cast iron is created by smelting raw iron (also known as pig iron) until it is molten, at which point it is mixed with alloys such as carbon. Once this is done, the liquid metal is poured into molds and left to cool, after that, it is removed from the mold and can be used for fencing, railing, ornamental design in landscape gardening, and more.

What Is Wrought Iron?

Despite the similar name, wrought iron is quite different from cast iron. Wrought iron is mostly iron with up to two percent slag (the byproduct of smelting iron). It’s hard to pinpoint precisely what the makeup of slag actually is since it changes depending on the makeup of the iron, but in very general terms, it will usually contain sulfur, silicon, and phosphorus.

To make wrought iron, the iron must be heated so that it can be bent. This is done numerous times, and it is worked on with a hammer to create the shape of the metal railing, metal fencing, or whatever else might be being made. After this, the iron is reheated, and then the bending and working starts again.

The Difference Between Wrought Iron and Cast Iron

The way that the final metal product is created is clearly a big difference, but it’s not the only one. Most metalworking and welding companies find that making cast iron is an easier, faster process, but the shapes and constructions made from wrought iron are much more attractive.

Not only that, but wrought iron is stronger than cast iron. This is because every time the iron is heated, bent, and worked; it becomes a little stronger, not weaker. Therefore, wrought iron is used in many commercial areas where cast iron would not be strong enough.

That being said, cast iron is certainly the harder of the two types of iron. Under pressure and stress, cast iron retains its shape and integrity much more easily than wrought iron will.

Tell us about your Iron Works project. We would love to work with you!